It’s a problem, a real one. It can effect all areas of your taste and smell in regards to vaping and sometimes eating too.

Its a little bit of a mystery as to why it happens there are some theory floating around regarding chemical burn, over hydration as a result of the vapour, oily juice, sometimes cinnamon flavours if vaped constantly. There are loads of possible reasons. Rather than try to figure out why it happens we thought it might be best to give some examples on how to get rid of it!

Lots of people will say; 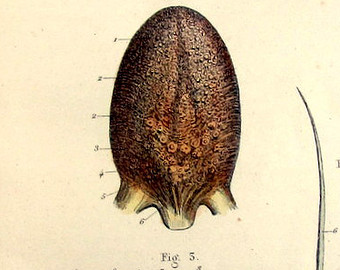 So yeah there are loads of remedies, the thing is you need to make your brain and taste buds forget that flavour so you start to taste it again. Without sounding crude if your dog farts you smell it, its bad, if the dog continues to fart in a room where you reside eventually you will get used to that smell, another person walking into the room would be hit with the whiff while you might not notice it. Thats pretty much the best analogy for vapers tongue I can come up with. Yuk.

We have an effective juice for vaper’s tongue, it was designed specifically for the ailment. Our potent tincture Moriya’s Mix its a mixture of menthols, mint and eucalyptus. It does the job, it wakes your mouth up and it tastes great to boot. Its a handy one to have in your arsenal for when the VT hits.

Anyway, if any of you have any other info or great ways to rid VT then just pop a comment below.